Brian Hamill was born in Brooklyn, NY and studied photography at the Rochester Institute of Technology.

In the mid 1960s, Hamill began his long career as a photojournalist covering everything from the Rock & Roll scene, politics, and entertainment to sports (especially the boxing world). He also worked for a few years as an assistant to several top fashion photographers in the late sixties.

In the early 1970s, he traveled to Northern Ireland to photograph the troubles there for The New York Times Magazine, and simultaneously widened his photojournalistic scope into a unit still photographer on movie sets. Since then he has worked as a unit still photographer on over seventy-five movies including twenty-six Woody Allen films, resulting in the much acclaimed coffee table photo book entitled “Woody Allen At Work: The Photographs of Brian Hamill” (Harry N. Abrams, 1995).

Hamill’s work has also appeared in numerous other books, publications and many group and solo exhibitions including a one-man show at the Academy of Motion Picture Arts and Sciences in 1995.

Since 2005 Hamill has had many solo exhibitions in New York City, Los Angeles, Toronto, Santa Fe and Austin with his “Tests of Time” images of John Lennon, Muhammad Ali, Mick Jagger, Tina Turner, Robert DeNiro from “Raging Bull” and Woody Allen from “Manhattan” and “Annie Hall”.

With over fifty-one years as a photographer, Hamill has amassed an amazingly colorful collection of stories to complement his many photographs. As Woody Allen says, “His currency is knowledge, information, connections, street smarts. There’s not a person he doesn’t know or he doesn’t have the skinny on or know about, not a restaurant, not a broad. –It’s really quite astonishing.”

His fine art photography is available for purchase from limited edition sets and his fine art prints are represented in numerous private collections throughout the US and Europe. 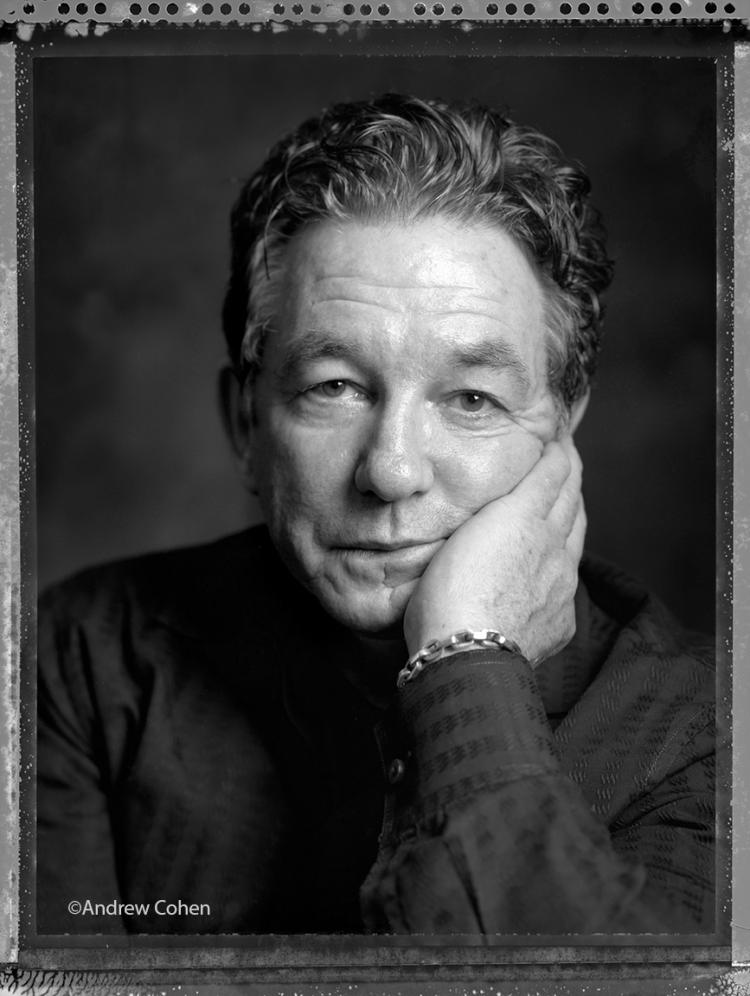